From the mind of BILL GATES …. #KeysToSuccess

Alright guys. Lets leave the 🍞bREADcrumbs 🍞 for you guys to succeed in life. Learn from as many people as you can. Then make your attack.
It’s THAT SIMPLE

This content will help you on your journey as you are gathering information. Then it is up to you to turn it into knowledge (first-hand experience) and ACT OUT FOR GOOD what needs to be done.

You don’t need to know all of it. Just enough that when you are ready, you will take the call and have MASSIVE IMPACT in the world which only comes by taking massive action.

Below is our media on Bill Gates Keys to Success. AT THE VERY BOTTOM WE GOT YOU ON THE BILL GATES SUCCESS QUOTES!

Hard work always wins. As Casey said, there is and never will be a time where I am and where I want to go is not accomplished by just taking MASSIVE ACTION.

We are sleeping in the bed we made. That simple.
If you want a KING size bed, go put in the work to afford a KING SIZE BED.

Then I have simple funnels that allow me to monetize the traffic and opportunity that is Digital Marketing.

Just creating my own future.

3. Enjoy what you do

I would not have been able to my business to where it is at unless I did things that I had at least some passion in. Basketball. Technology. Video games. All allowed me to explore options on how to make digital marketing work in those areas.

Learning/Practicing/Video Making – the WHOLE THING – all was because I had a passion for what I was doing.

It doesn’t matter what you do, if you partake in an ENGAGING brain activity, it will help you out. That’s why I like video games. There is an objective. Something that stimulate my mind.

My spanish teacher Ms. Pique told me in 6th grade – “Tiredness is just a state of mind” I had no idea what the F*#$ she was talking about because I napped alot in school.

It’s amazing. The best part is having the confidence of knowing that as you express yourself (your true self) that if you do it long enough, and true enough, you can connect with the right people.  Just be forthright. #FORNITE #FORKNIFE

P.S. Just scroll to the bottom if you aint feeling K2S and my insight. I got no problem fam. If you want the Bill Gates Success Quotes I got you.

6. Have a bad influence

Look, no matter what you want to do, there will ALWAYS be some crowd telling you it’s the wrong thing to do.

You have to trust the intuition that you BUILD and work on and do things to build up that good intuition. Something I would recommend reading is this book

This is how you build confidence. Test something. Win or Fail. Don’t make excuses. Learn from it. Do another thing. PAY ATTENTION

KEEP WINNING. Cut the LOSER SH$* out. That’s it. 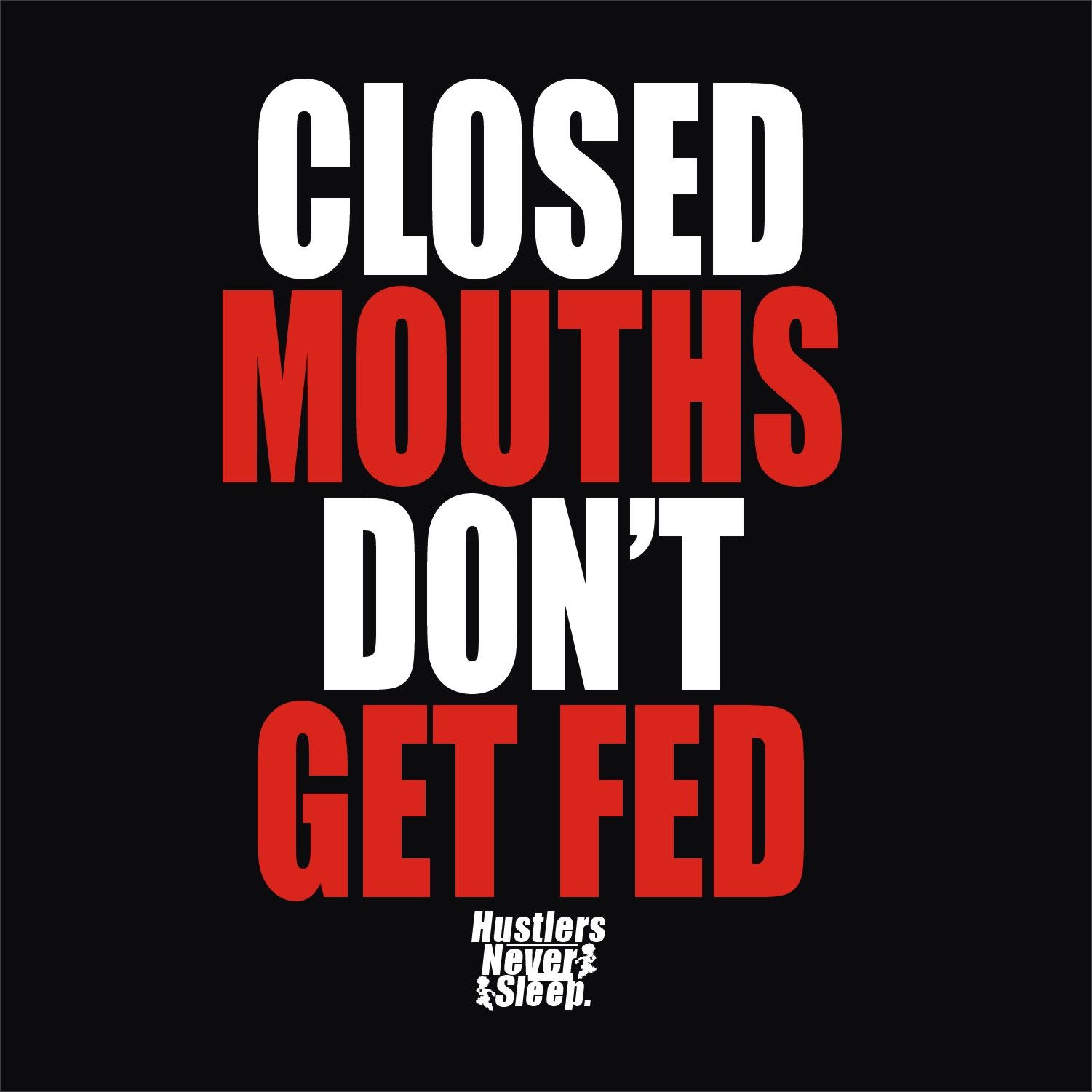 I did this all the time. Becaues I could get by in School (ALL THE WAY UP TO COLLEGE) in just using my natural intellect. Didn’t have to study. Didn’t like writing. Didn’t like doing anything. Just give me the test, and I could regurgitate it.

Now as I build the busines, I have an appreciate for the work involved and the hours/years/DECADES it takes to build it right.

SEE YOU WHEN MY HAIR FALLS OUT

See above and everything i’ve done.

SEE YOU WHEN MY HAIR FALLS OUT

This should be you.

Any obstacle that seems big. DO THE LEGG PRESS AND SQUATS AND GET OVER IT

If Keys to Success isn’t your forte, here are some actual BILL GATES QUOTES to suffice your needs:

Don’t compare yourself with anyone in this world…if you do so, you are insulting yourself.

It’s fine to celebrate success but it is more important to heed the lessons of failure.

The most amazing philanthropists are people who are actually making a significant sacrifice.

I’m working on getting better at SEO and how to get more people creating fun content then besides just trying to hack there way. Obviously if you couldn’t tell one keywords I chose to work on was Bill Gates Success Quotes. If you know anythign about SEO: there are certain limits or ways you ahve to include it but I choose to not be lazy and put it in where it counts.

BUY ALL OF BOOKS JUST DO IT.