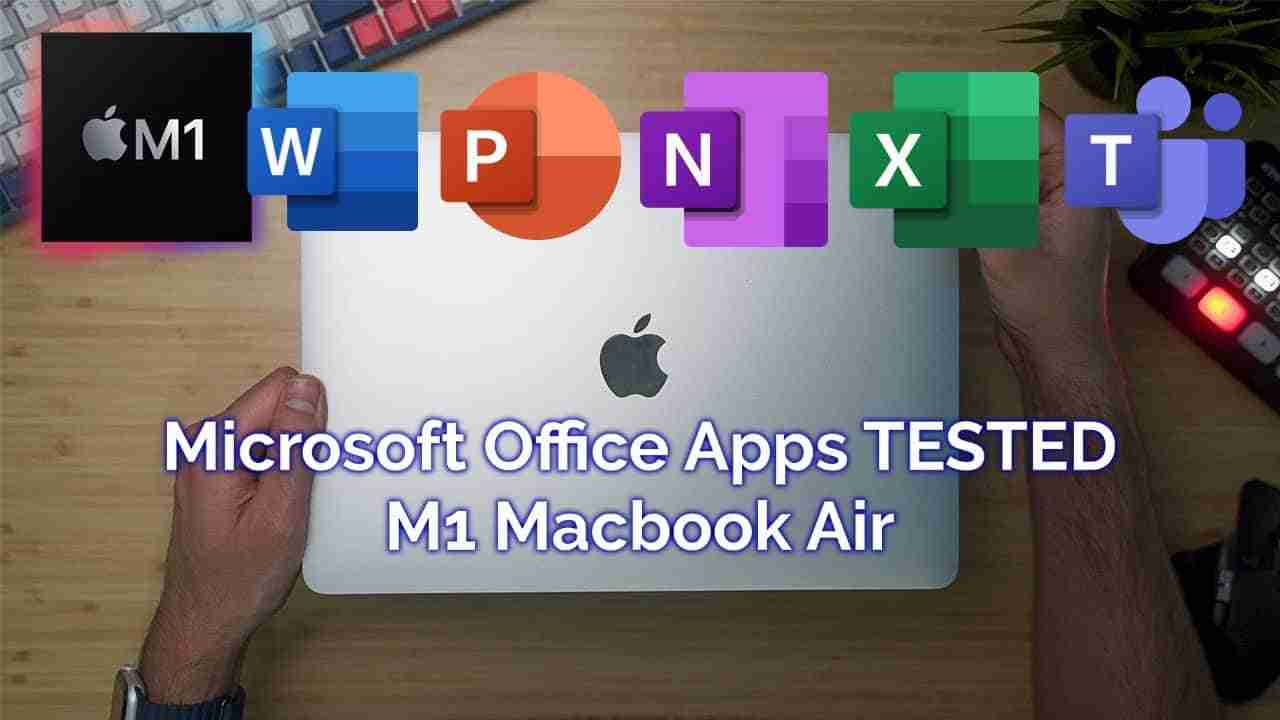 In this review – I am going to give a writeup of my time utilizing the M1 Macbook Air as my daily driver. My specs are the following

Over the past week, I have been doing various benchmarks and test to see how this device performs to suit my business and professional needs. On my Youtube Channel, I also did additional test matching Youtube SEE/Console Search SEO which involvedd gaming. You can check it out on my Youtube Channel

This past week has been a light week (Thanksgiving Week) however during this period, I was able to do some extensive tests loading sample files that would simulate heavy file usage. This can be seen in the video embed section. But for those wondering to completely get off a Windows PC or Laptop here are my thoughts of things to consider

Because this is a new chip Architecture – just because the device has a MacOS version of the app does not mean that it is fully compatible. Microsoft Office has done a decent job porting most of their Windows Versions of Office for MacOS and I am happy to report that for most use cases – I have been able to utilize Rosetta 2 to run x86 version of MacOS apps.

As of this writing – Microsoft has also released M1 Apple optimized version in their Fast Release that I have been using – and the app’s have not had any problems so far. In fact, I would state that I have FASTER load and response times when opening up multiple files or simply loading apps.

For my workflow in the Microsoft Business Suite – the only thing that does not work is Microsoft Visio. This tool is not available to MacOS in general and has nothing to do with the M1 architecture, but it is something to consider when considering moving to MacOS because of the awesome M1 benchmarks coming out.

In my own experience, I have had the 2016 Macbook and work provided 2018 15 inch Macbook with 555x Graphics. In my week interesting the M1 Macbook Air – I have found that Micorsoft Office runs better on this new device thanks to the power of M1 Graphics AND last longer on battery.

In these remote times, there may be times when you are working on documents or assets and don’t want to be plugged in (work from the couch or something). I’m happy to report that the Battery Times are true, and even when working on multiple Google Chrome Windows, Youtube, and Microsoft Office apps open (Onenote, Word, Powerpoint) I am able to get on average 14 hours without charge. INSANE 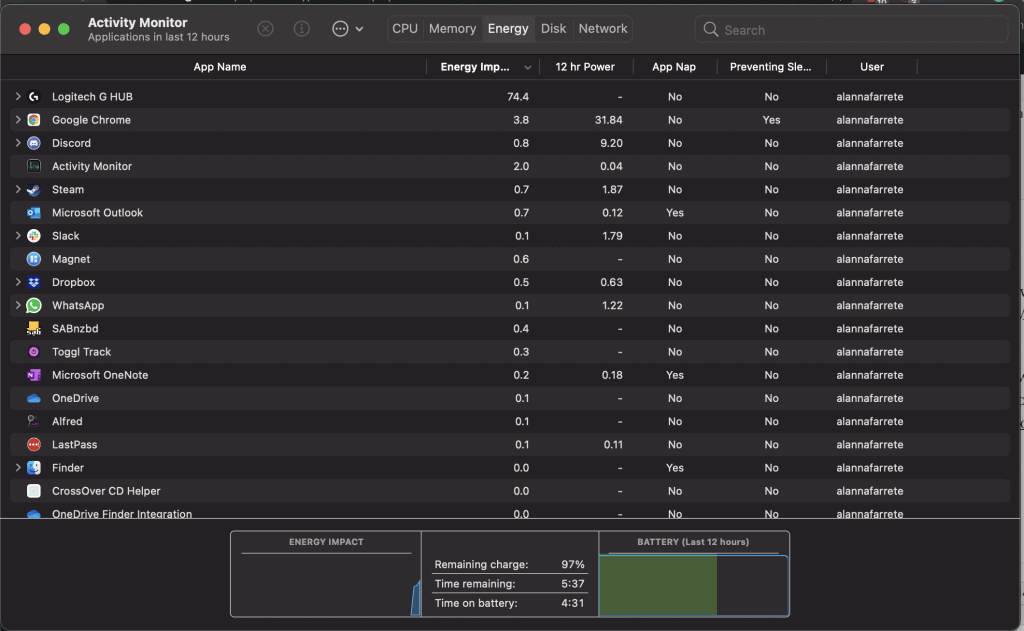 Check out my Youtube and more detailed video on the testing procedures I did. One important factor people are considering now is Swap Memory — which would be something to decide when considering 8GB vs 16 GB of RAM

Check out the M1 Macbook Air on Amazon!